You are here: Home / authors / The (Other) Juggling Writer 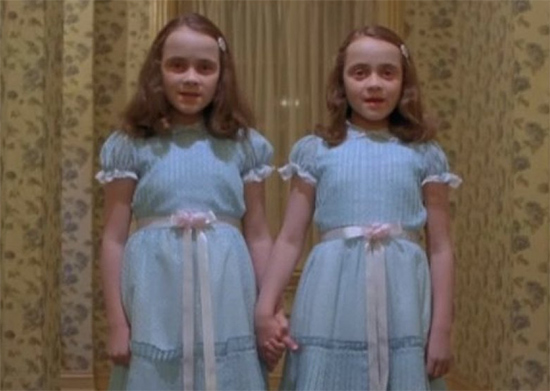 A friend pointed out that I am not the only Juggling Writer out there. I know many jugglers who also write — we’re all juggling writers. In this particular case, though, I’m talking Capital-J Capital-W Juggling Writer.

From what I can tell, Nathaniel’s had his Juggling Writer site for a couple years. I’m a couple months past 5 years with TheJugglingWriter.com. It would really be silly for me to think it’s such a brilliant name that only I would come up with it. Much like stories often being similar to others, I’m never surprised by similar names for things. It happens all the time.

Factor in article names containing “Juggling Writer,” and it becomes very evident that it’s something more than a few people — most of whom don’t even actually juggle — have come up with.

We Must Defend The Name!

I have a friend who makes a living educating people about copyright. Another friend makes a living investigating counterfeit merchandise. I’ve been asked why I have not done a trademark for The Juggling Writer.

First, I find the TM in a name to be ugly design, but more than that…I am not fond of trademarks, patents, and things like that. I’d argue that even copyright doesn’t defend me — the little guy — as much as it enables large companies to create works based on existing works and then claiming them as their own, fighting anyone who releases a version of a classic tale remotely similar to what they’ve created.

It Is Their Right (Or At Least It Should Be)

But the biggest reason I don’t feel the need to trademark the name and spray my territory is I believe if another Juggling Writer can rise up and be known, more power to them. If the best I can do is defend who I am and what I do through legal channels instead of being the best writer I can be, that’s rather sad. If somebody else can top Google search rankings and be known to more people as The Juggling Writer, who am I to get in their way? The only way one could ever offend me would then be turning around, trademarking the name, and telling me I can no longer use it. (Which is one of my many issues with trademarks.)

So I don’t buy into the notion that the name — the brand — must be defended. Because in most cases, the name isn’t the work of brilliance many believe it to be. Your slogan is probably derivative of another no matter how much you like to think it’s original. Your product is probably standing on the shoulders of so many similar products that have come before. Most stories, companies, works of art, and so much more owe their existence to similar things.

So I don’t mind that another Juggling Writer exists online. It is clear that Nathaniel Tower is not me, and I am not Nathaniel Tower. He’s a juggler who writes, and that — without even knowing the guy — makes him a likely good friend if we ever cross paths.

Oh yeah: Nathaniel’s also in charge of Bartleby Snopes, which has published some good stuff!