You are here: Home / authors / On Audience and the Writing We Do 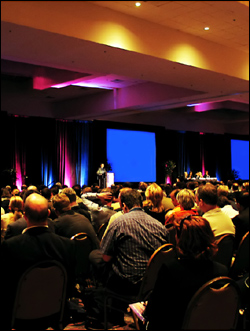 I’m still alive (writing and, at least for the rest of March, putting in extra hours at work). There’s a certain pride in still writing fiction during crunch time during a release at work requiring some extra [tech] writing.

Later in April is a mini writing retreat, similar to the one last year — just in a different place (Caddo Lake State Park) and earlier in the season. Hoping for a rainless weekend that’s not under the grip of Texas heat, which settles in for months sometime in May.

But really, I’m just babbling. The real reason for actually posting today is to point people to a blog I really liked.

Writing for an Audience

It’s no secret that I think Paul Lamb is a nifty person: his writing is tops, and I love the way his mind works. He approaches things with a certain pace and cadence that I like. So it’s no surprise when he writes a blog entry that hits on something just right.

Today, Paul wrote about knowing one’s audience. Specifically, can we ever really know our audience?

A couple choice quotes (not including a great opening line!):

“I don’t even try to know my reader anymore. I write the stories I have, to the best of my humble ability, and then try to find them homes.”

It’s no secret to anyone who’s read this blog regularly that most writing rejections I receive run along the lines of, “Hey, great writing — love the sense of place and characters. I was glad I got to read this, but…I’m not sure how I’d market this.”

And that’s fair: people accepting stories [usually] have to make money, and it’s easier to sell something that has a history of selling well vs. taking a big chance. At the same time, all the writers I love take chances…and many of them became icons because they stuck to what they wanted to write — not what they simply thought would sell.

My goal is to be the writer I didn’t know I could be, and Paul’s blog entry sums up why I feel that way so well. 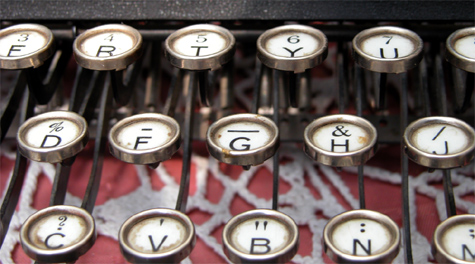