You are here: Home / Uncategorized / October (Is Made for Writing) 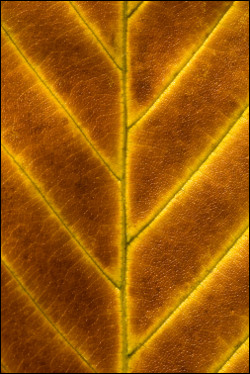 On his blog this morning, Paul Lamb mentioned that it’s October.

Since September, I’ve been back to focusing on a novel. I’ve spent so much time this past year editing and formatting things for e-books that this novel ended up sitting a bit. I even wrote a novella before getting back to this novel.

Now, though, momentum is there; even working 7 days a week at the day job can’t stop at least some progress more days than not on this book.

And now that it’s October, I know that progress will only increase.

Even though it won’t be chilly until November down here in Texas, just looking at October 1 on the calendar is like a starting gun going off.

I hope everybody has a great month!

(And if you’re interested in what I’m working on, the first three chapters can be found here.)