You are here: Home / The Juggling Writer / The Takeoff Roll 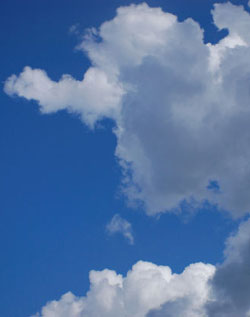 Last year, I read a friend’s first novel. He critiqued some of my writing in the past, and it was nice returning the favor.

“Half my life is an act of revision.”
-John Irving

Some people call this tenacity insanity.

I wouldn’t go that far, but the act of rewriting can definitely leave one feeling a bit mad around the edges.

At some point, a writer has to stop the madness and let go of their writing.

I edit and format airplane manuals for a living. There comes a point during the takeoff roll when there’s no turning back — even if the airplane loses an engine, the captain and first officer take the plane into the sky and trust their abilities to bring everybody down safely.

If a pilot can trust himself to take a 737 skyward at 150 knots, shouldn’t you be able to trust yourself to know when to put down the red pen, throttle up, and let your writing fly?